for Wakana Reunion Festival in Cadiz, Spain on 2019. 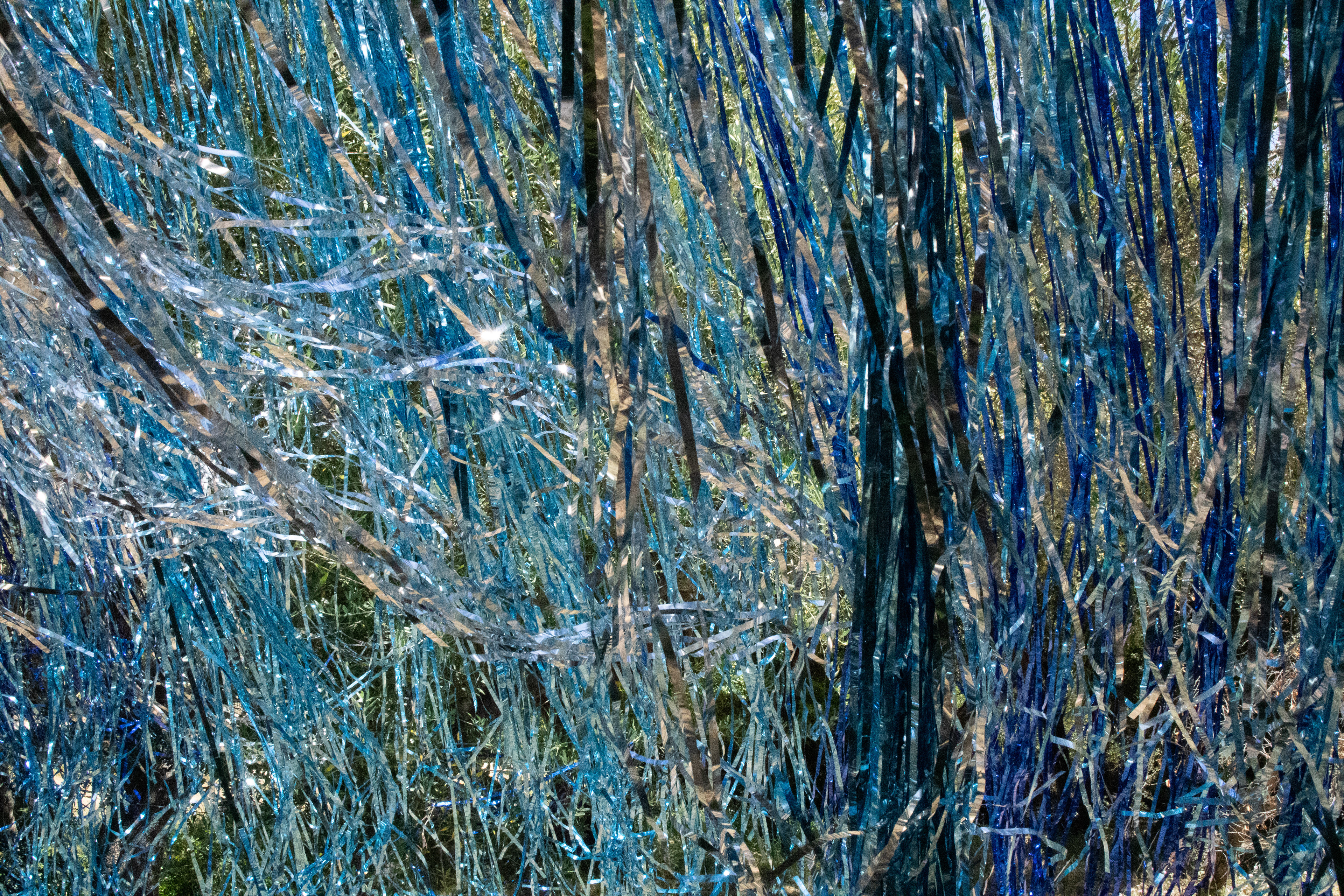 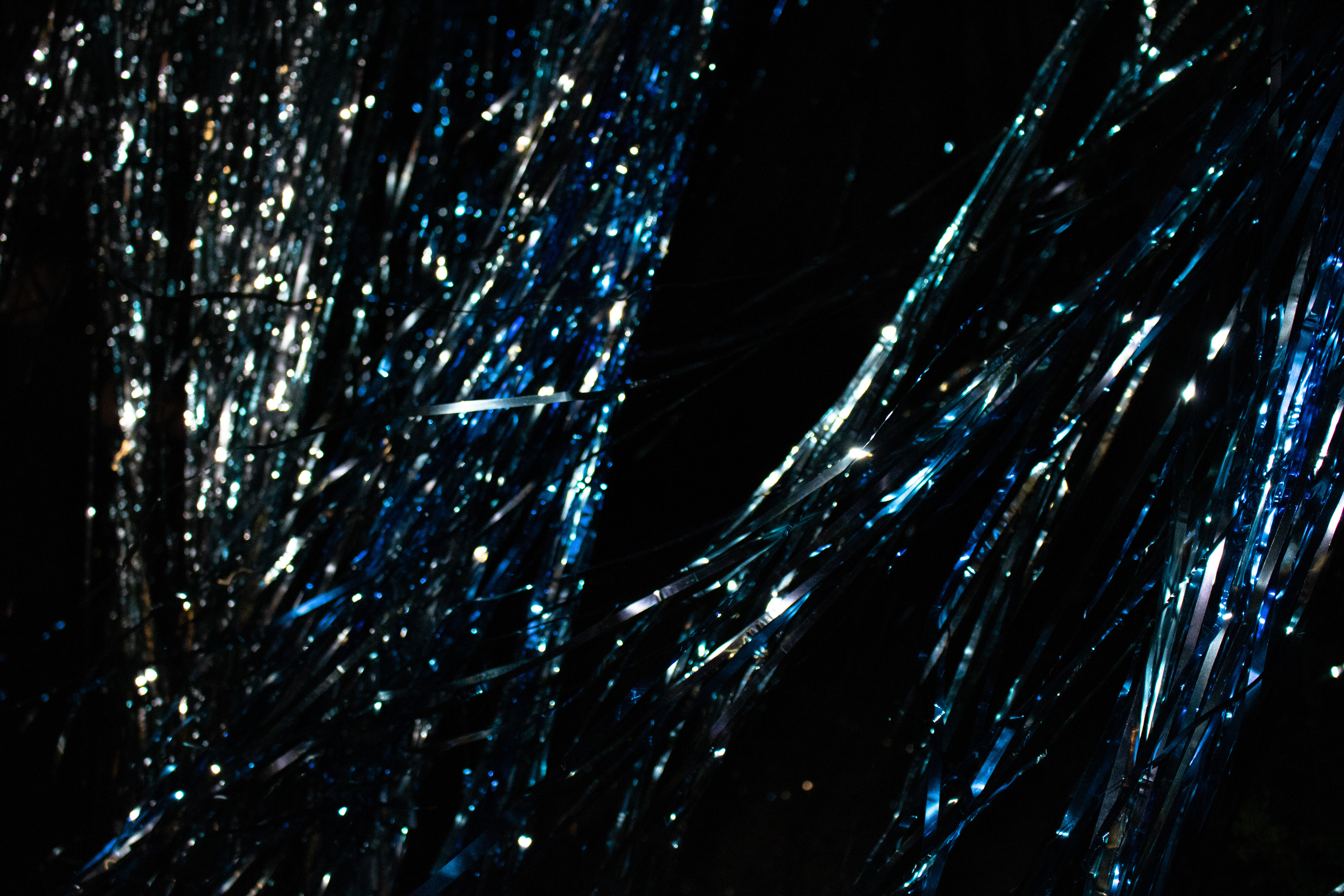 Giving a second use to party decoration, the aim of this installation is to bring the sea of plastic that we humans are creating in the middle of the ocean, to a more visible, palpable reality.
We, mainly westerns, are in denial. We believe in climate change, and we are turning increasingly aware on how it is that we are contributing to this effect. My belief is, since we are not directly living or witnessing the consequences, our actions against this matter are on the risk of being misplaced.
We seem to be willing to do more, to produce more ethically, to buy more consciously,.. and all of this is good, if we compensate it with also doing less, producing less, buying less, and therefore having less to throw away.
We are already starting to suffer the consequences of waste and plastic in our oceans, and it shouldn't be about us, we've been lessening the quality, and the life of an incredible amount of (not only) sea life.
But now we're suffering and aware that we're responsible and hopefully we can do something about it.
I intended to exaggerate to the point in which oceans are not longer water but plastic, and brought it up
as well as conversations to a festival in Cadiz that also encourages visitors to get in touch with nature.
The 'instagramable' piece attracted the visitors, and it was then when their attention was lead to this
idea of a plastic ocean, right in front of us, undeniable.
Even the sound of the wind passing through the installation resembles the ocean breeze, that is also endangered and also in our hands to protect. 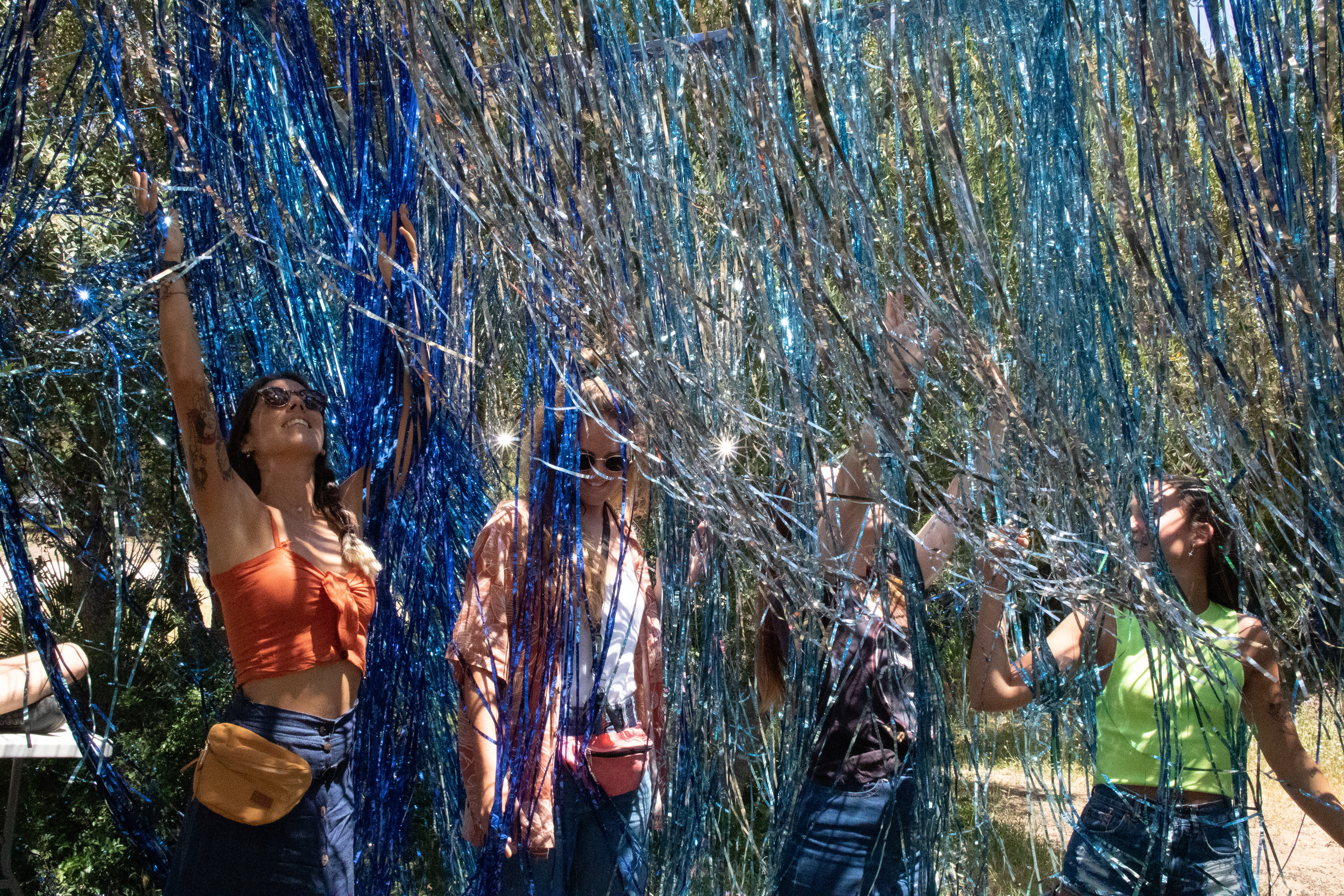 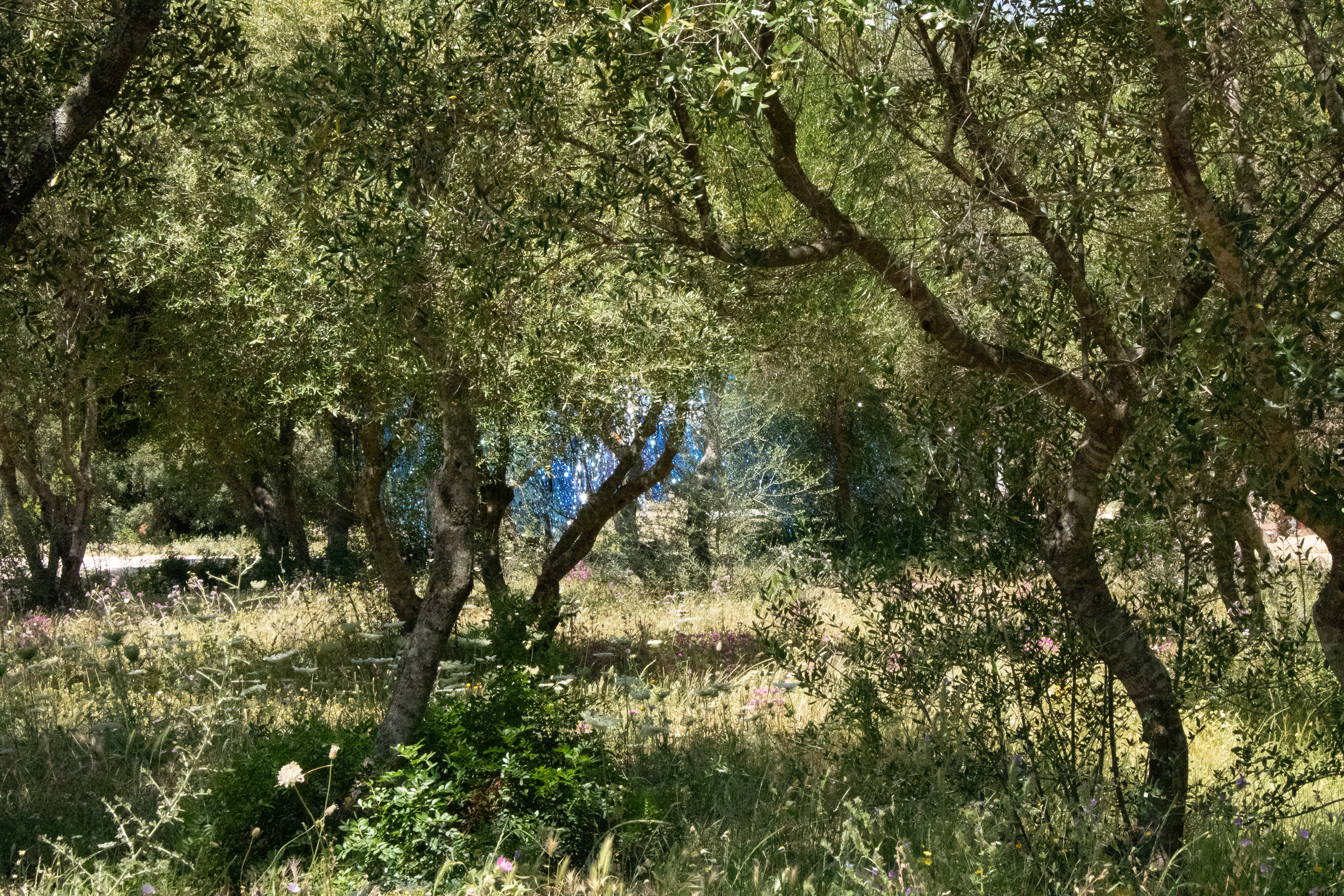 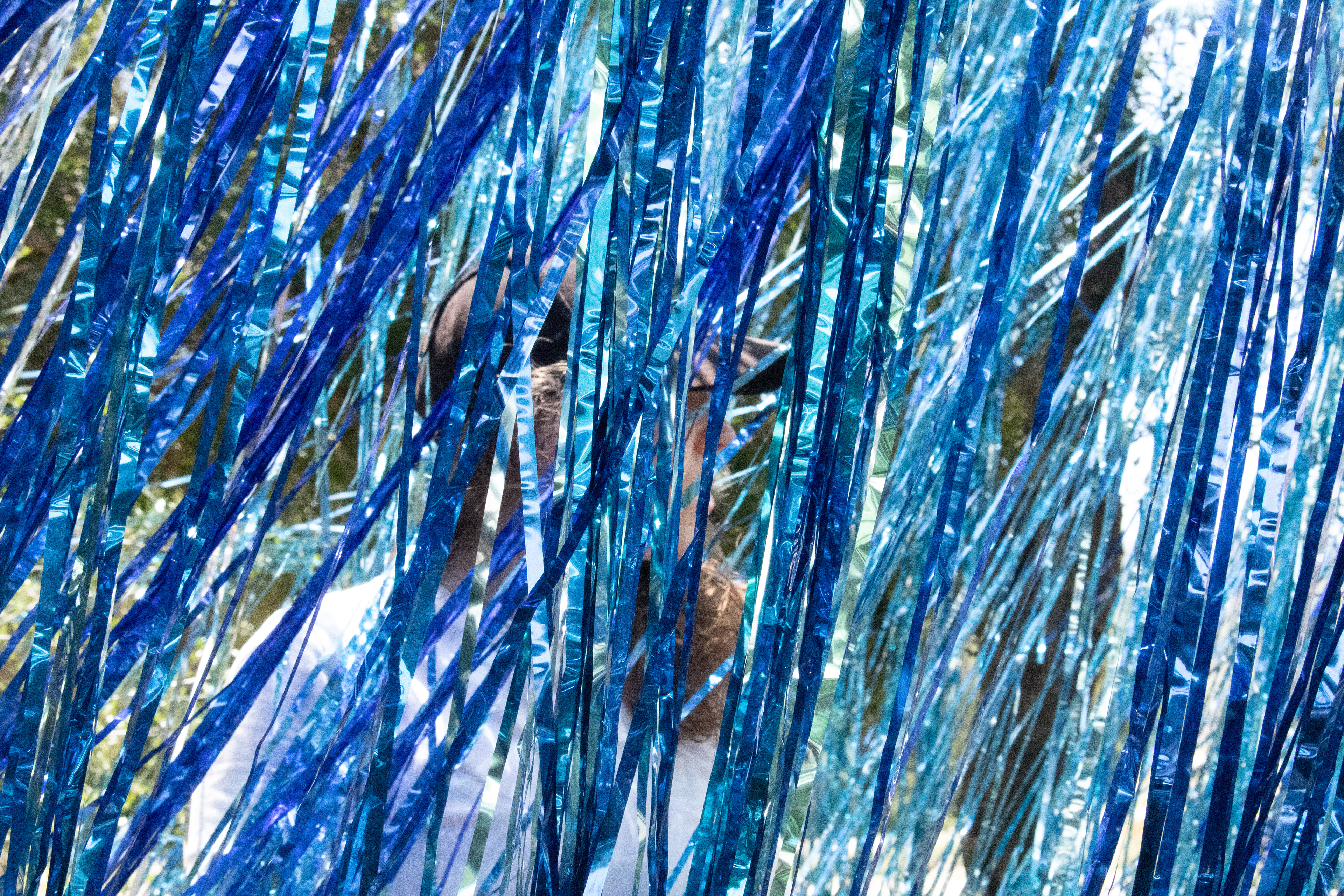 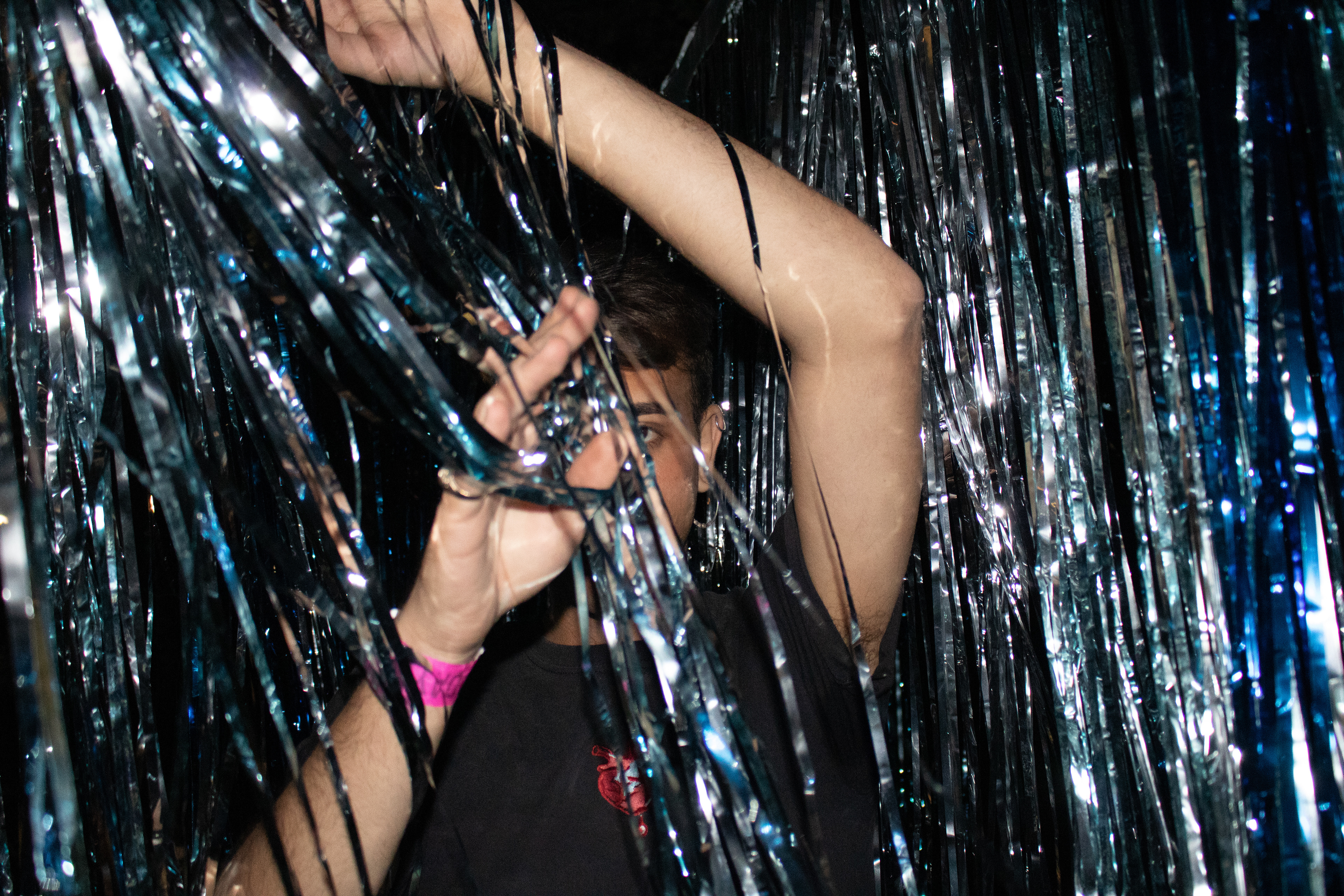 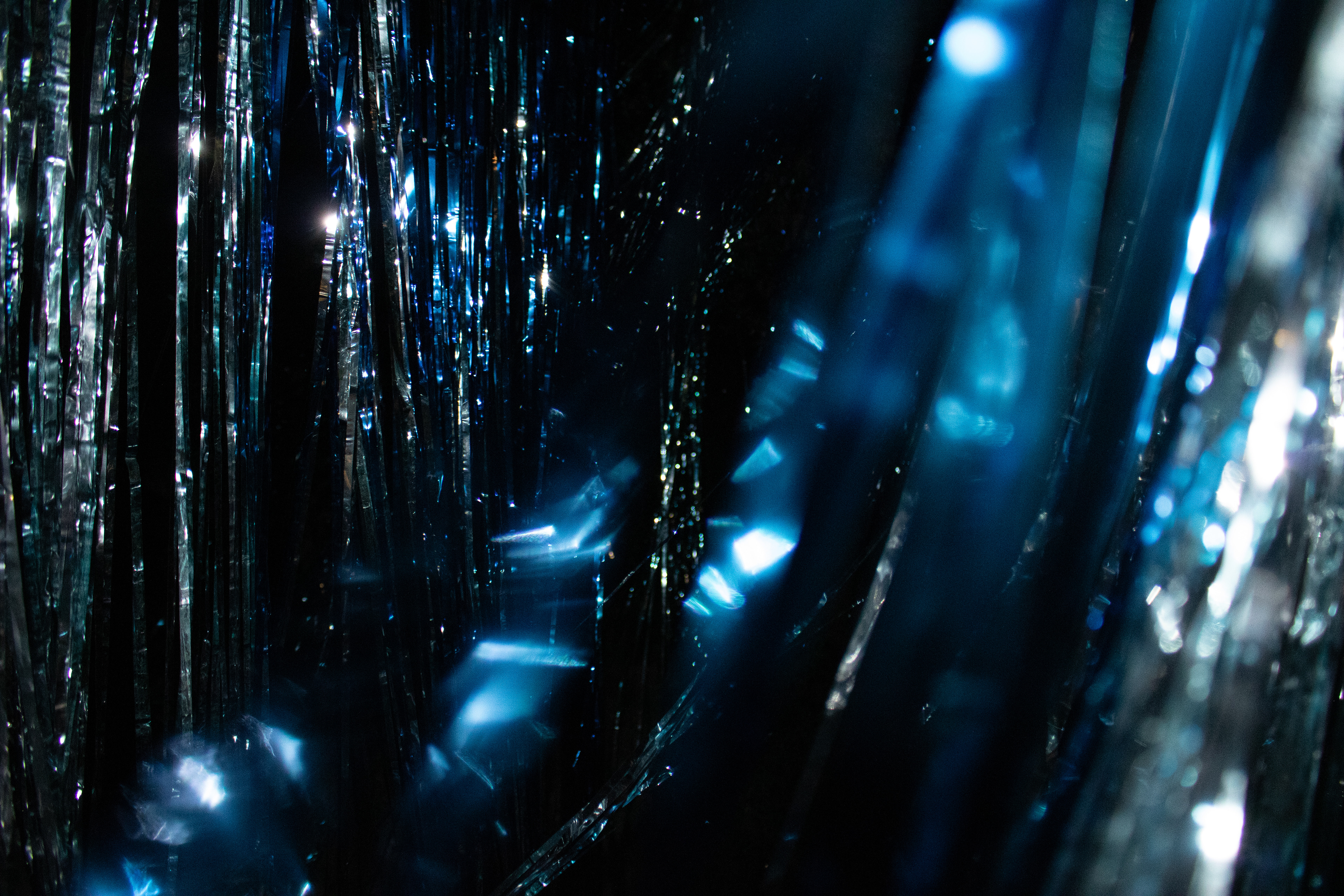 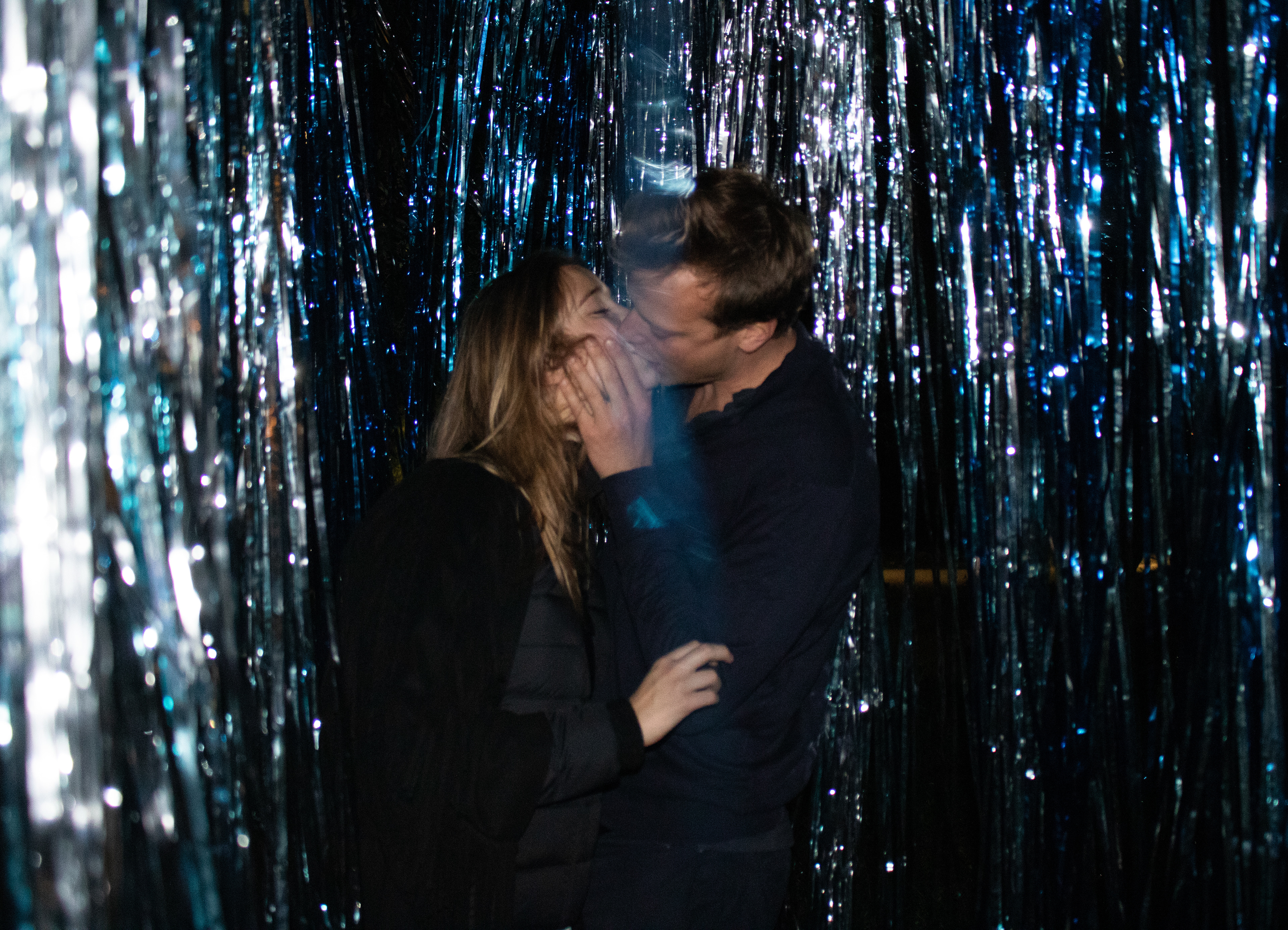 Chaos as a Place for Self Reflection

Wildchild of the Universe - Poemary Presentation

Utopian Limbo
↑Back to Top